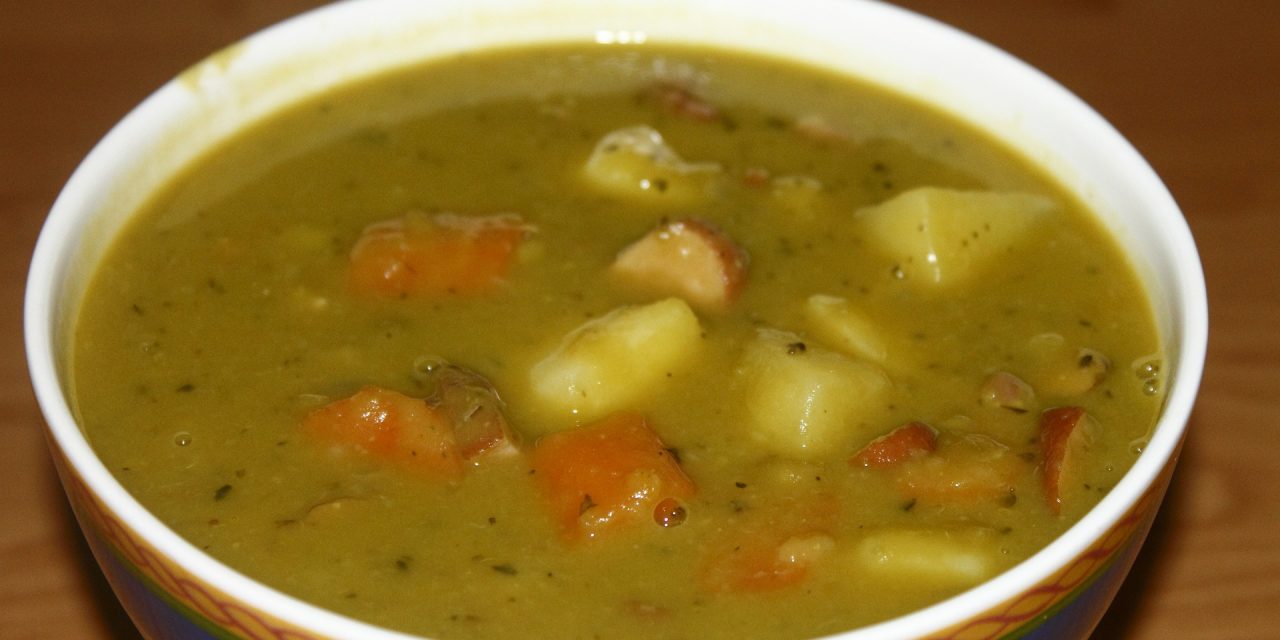 What’s better than a wholesome bowl of filling soup on a cold winter’s day? And it tastes even better the next day!

Wash the split peas in a strainer until the water is clear. Take a big pot and add 1 3/4 liters of water, the washed split peas, the pork chops, the smoked bacon, the bay leaf, salt and peper and cook it for 30 minutes on a small fire, the key to a good soup is to cook it slowly. Stir occasionally.

Peel the potato and cut it into cubes. Add the cubed potato and the pea soup vegetables to the soup and cook slowly for another 30 minutes. Stir occasionally.

It’s traditionally served with rye bread and ‘katenspek’ which is the cheapest kind of bacon sold in The Netherlands.

Pro tip: cook the soup one day early and let it sit overnight to allow the flavors to settle. The soup will taste better the next day! 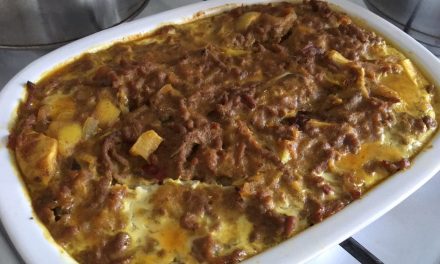 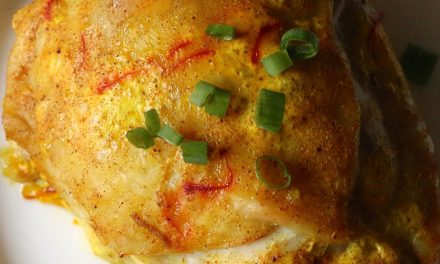 How to make your own ‘Quark’ 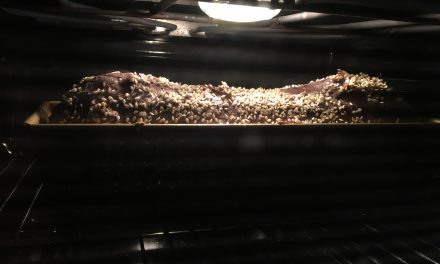